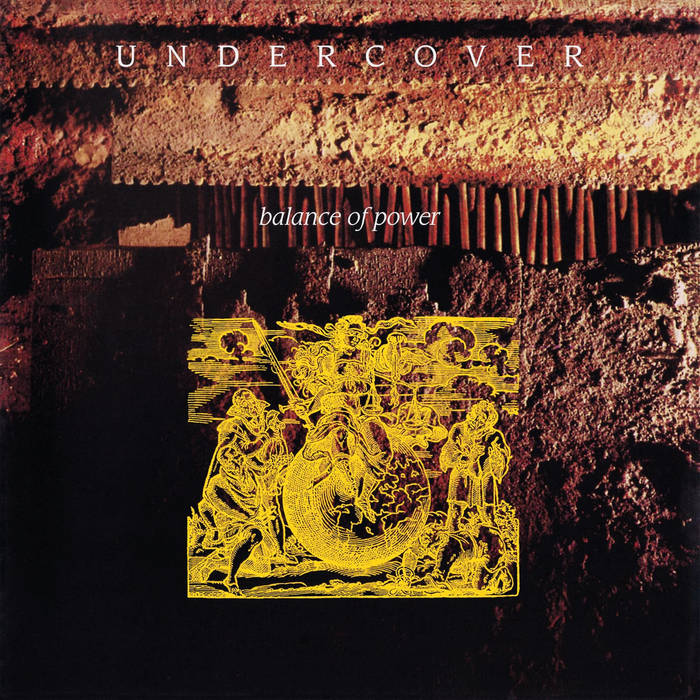 djzachlorton Balance of Power continued Undercover's metamorphosis that began on Branded, and continued throughout the '90s. I don't know that any other alternative record was able to fit as much passion into their work as Undercover did on BOP. It was my first Undercover purchase, and began my appreciation for a band who, in their prime, wasn't appreciated nearly as much as they should have been. Favorite track: The Eyes Of Love.

oldkookskater All of Balance of Power was my favorite album for years. From this release, One to One - also the version from Third Wave CD (from Reality Rock).

Undercover is an American punk band originally formed in the early 1980s. Through more than two decades and a few lineup changes, the band released eight studio albums and two live albums.

Bandcamp Daily  your guide to the world of Bandcamp